Still and always:
The art of Berlin artist Martina Büttner

At first glance, the paintings by Martina Büttner seem to show harmless scenes, with a preference for moments of coherent happiness: adults on the beach, children playing … It is unnecessary to explore their faces and looks; Nothing to read in them, neither their history nor their soul.The background also, hardly indicated, does not give more information.

So, what remains to be seen? Nevertheless, one stops in front of the picture, and this provokes a feeling of withdrawal; One would like to know from which sequence this picture was taken. In other words, what has happened or could have happened, or what will happen or could still happen in the period around the represented moment?

The lack of response causes a proper malaise, as we are not given a single indication to approach it. And so we have only our imagination, or our delusions or the echo of our experiences.

In series of works, Martina Büttner presents situations of stuffed animals. As if these were stopped in the course of an uncertain action, they display a lack of interest that confuses us even more. And this, no doubt, because Martina Büttner is not satisfied in questioning the before and after of a scene, but the past and the future of our whole life, by taking the time of childhood and adulthood in a twisted manner into our mind. It is this spiral that confuses us and makes us lose our balance, with images that haunt us after each encounter, and to which no one will ever have the one, the only key. 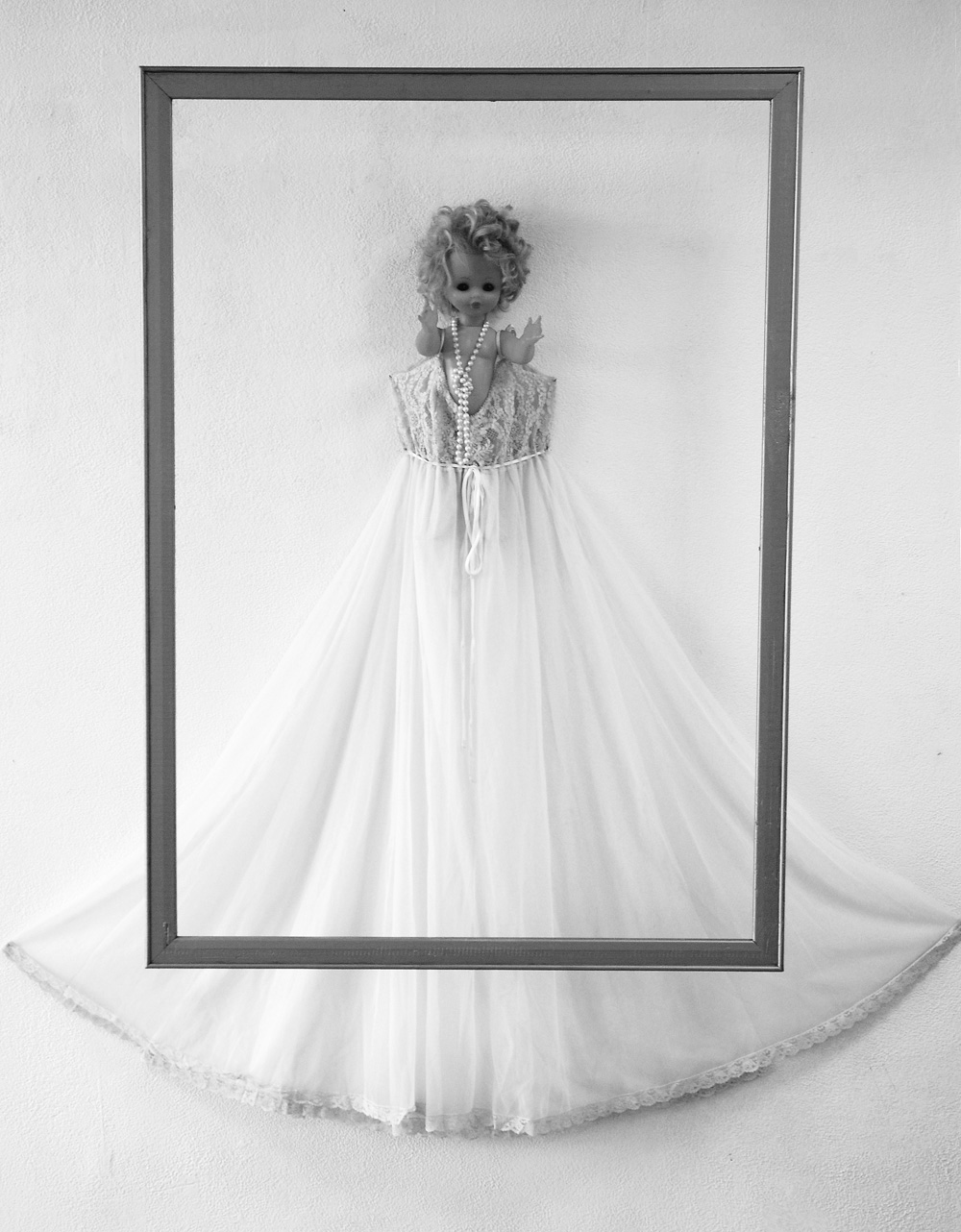 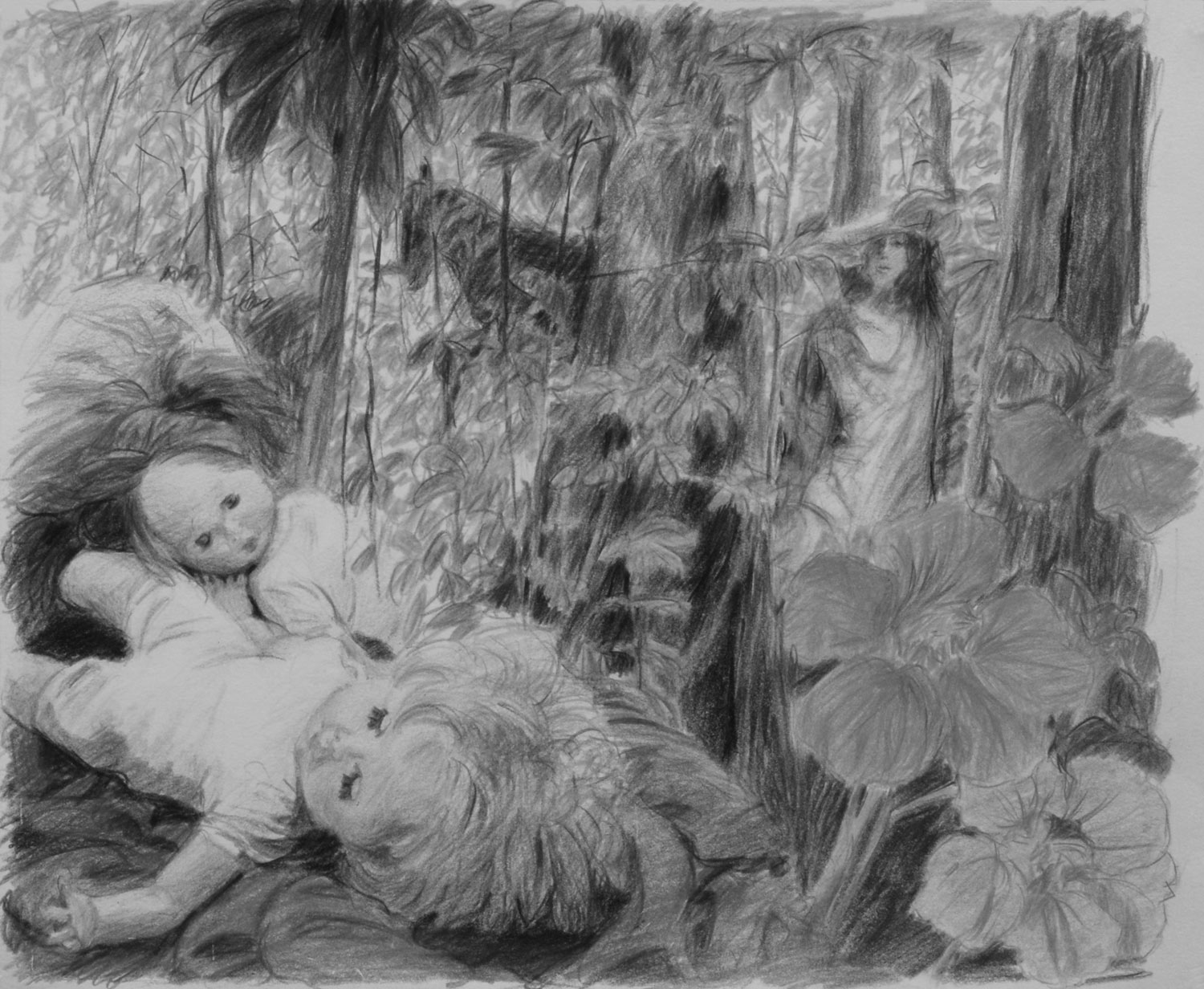 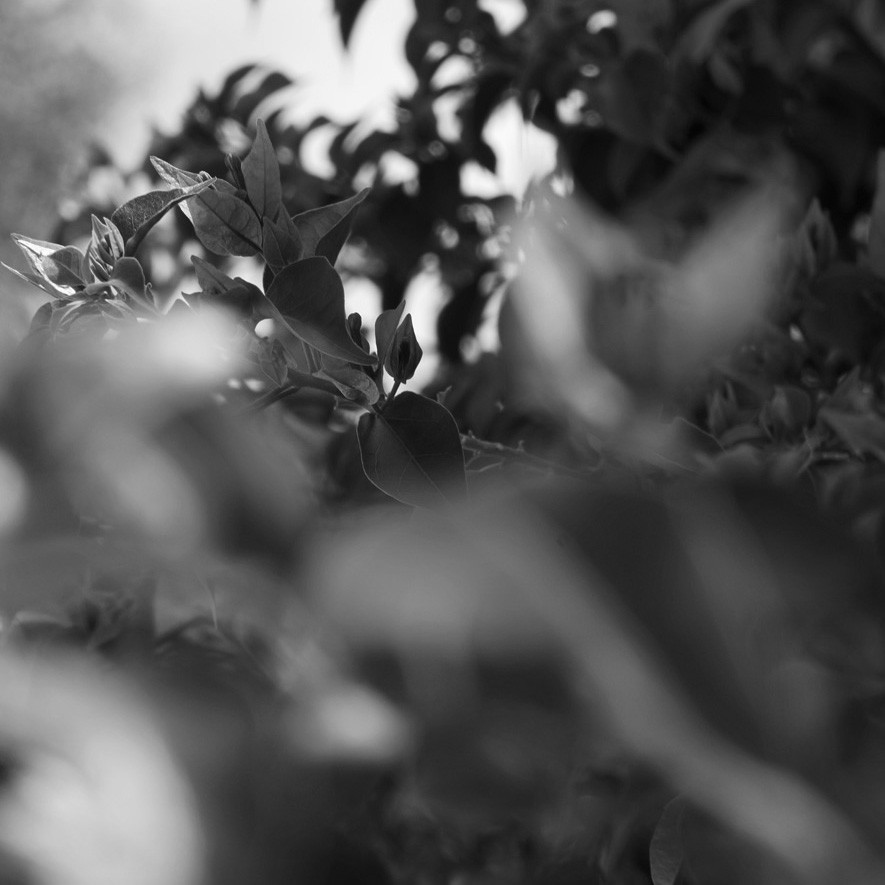 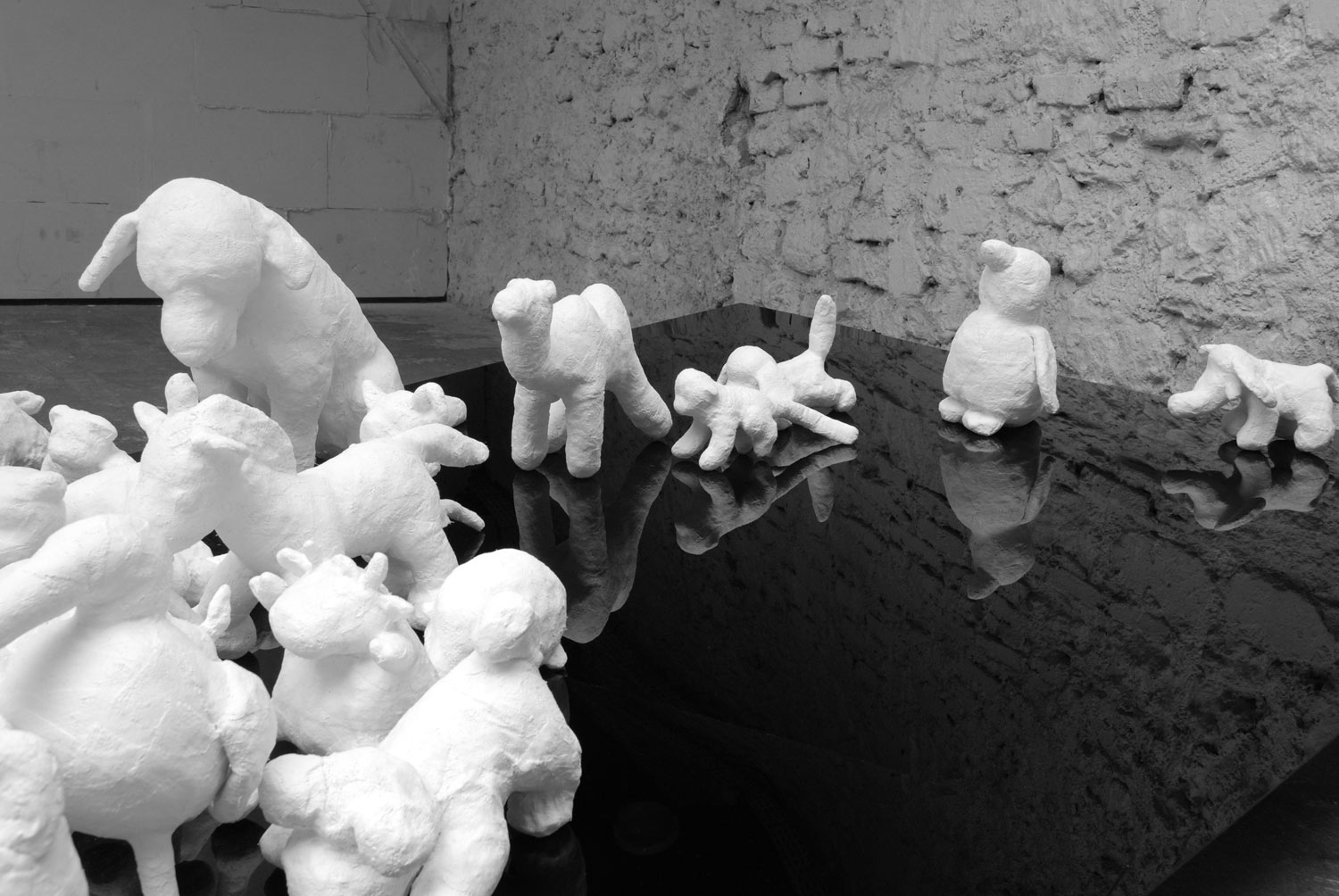 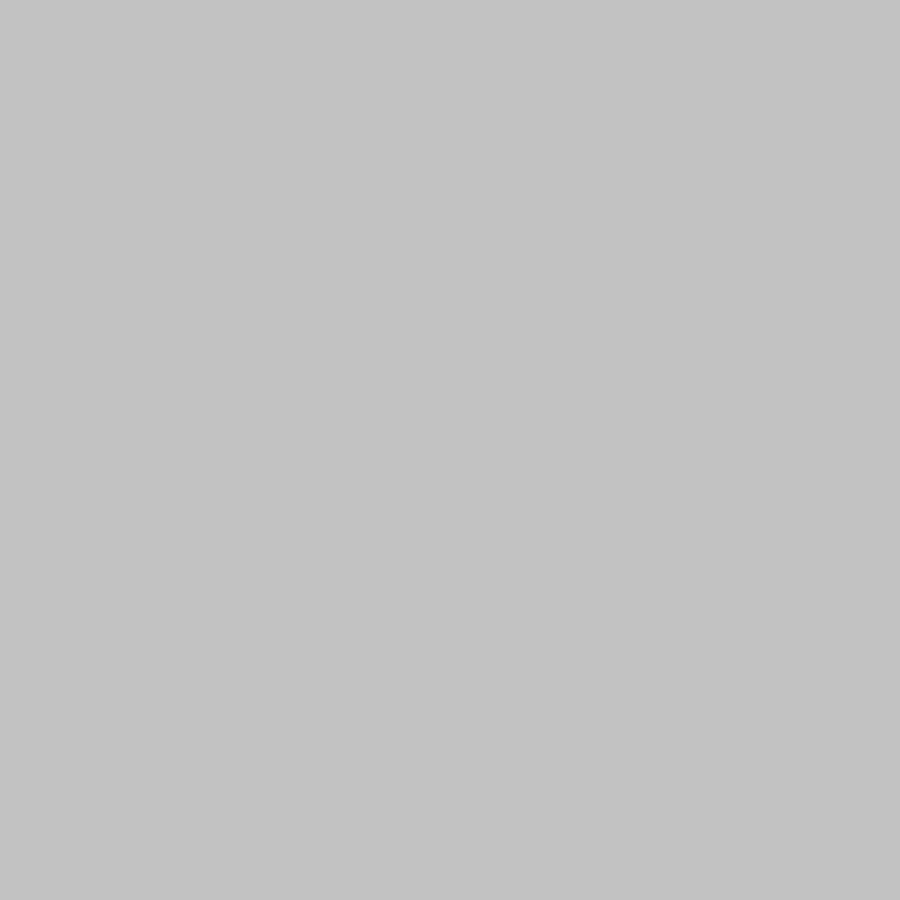 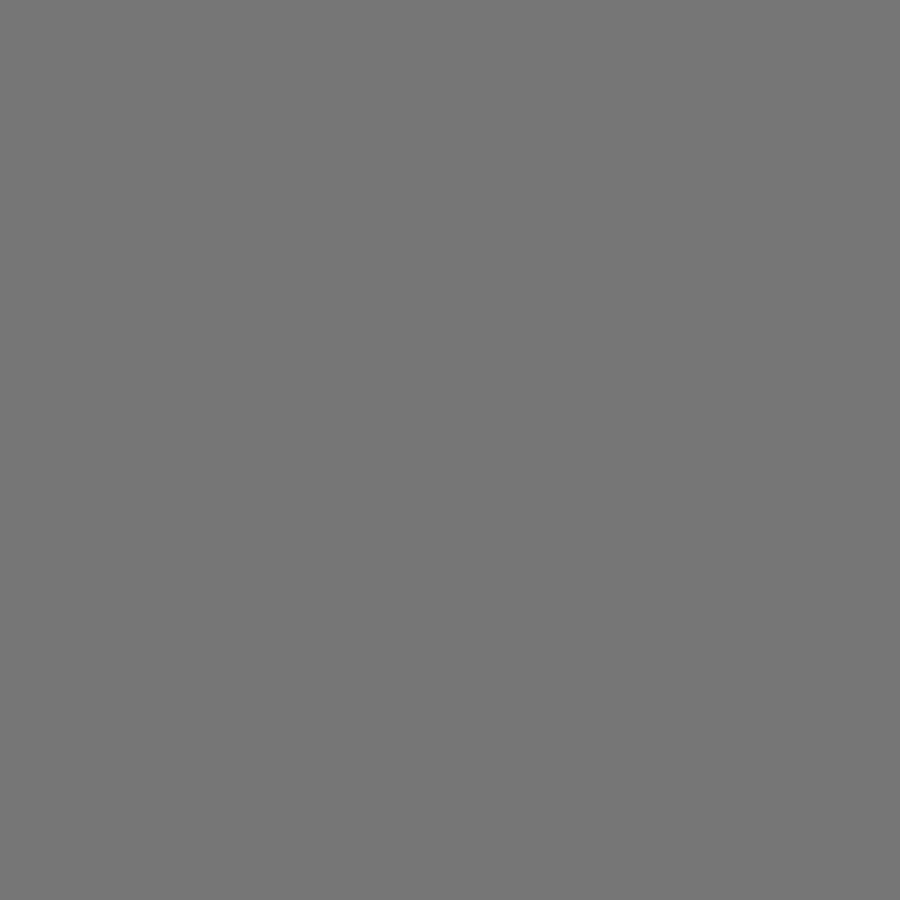 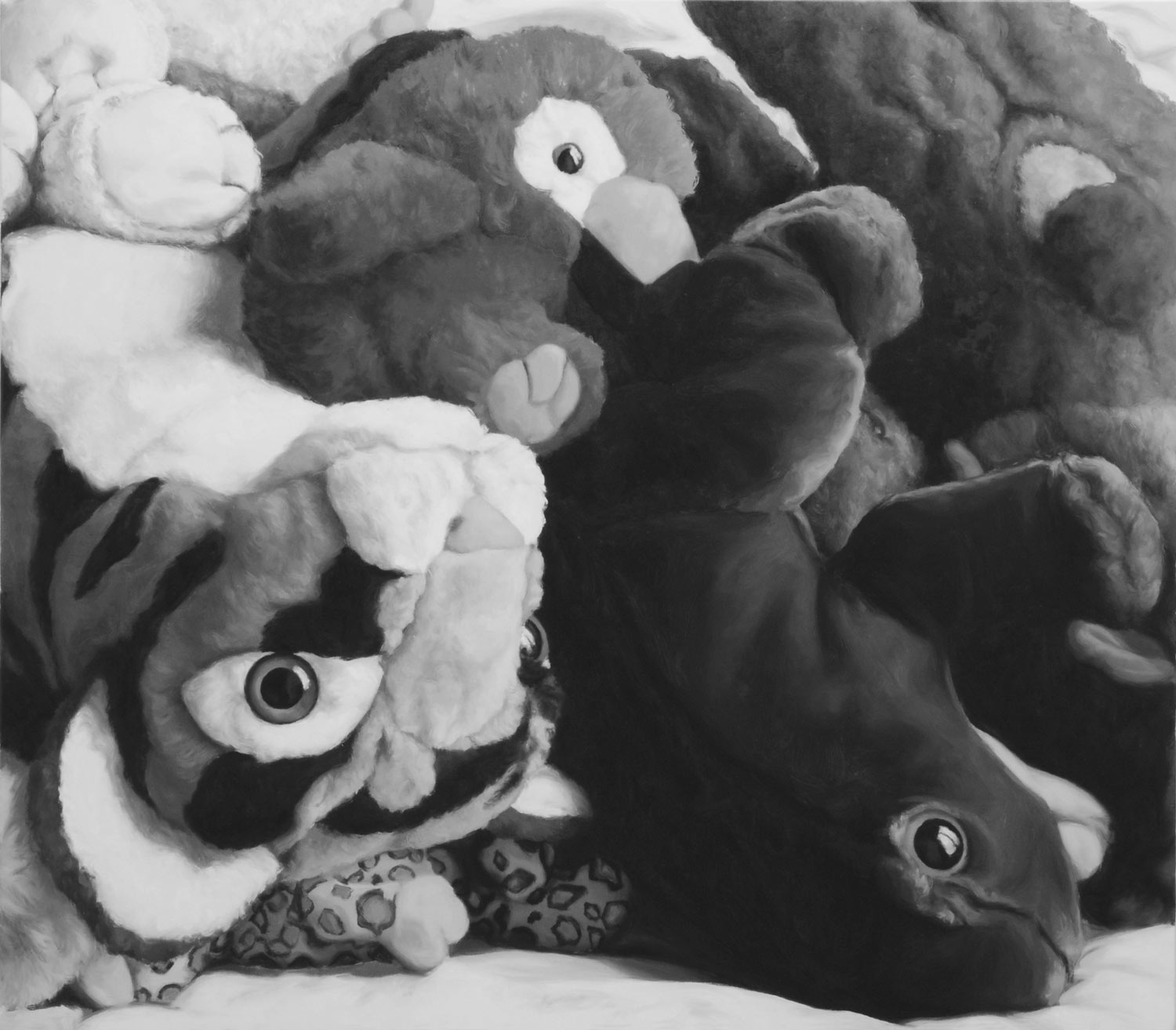 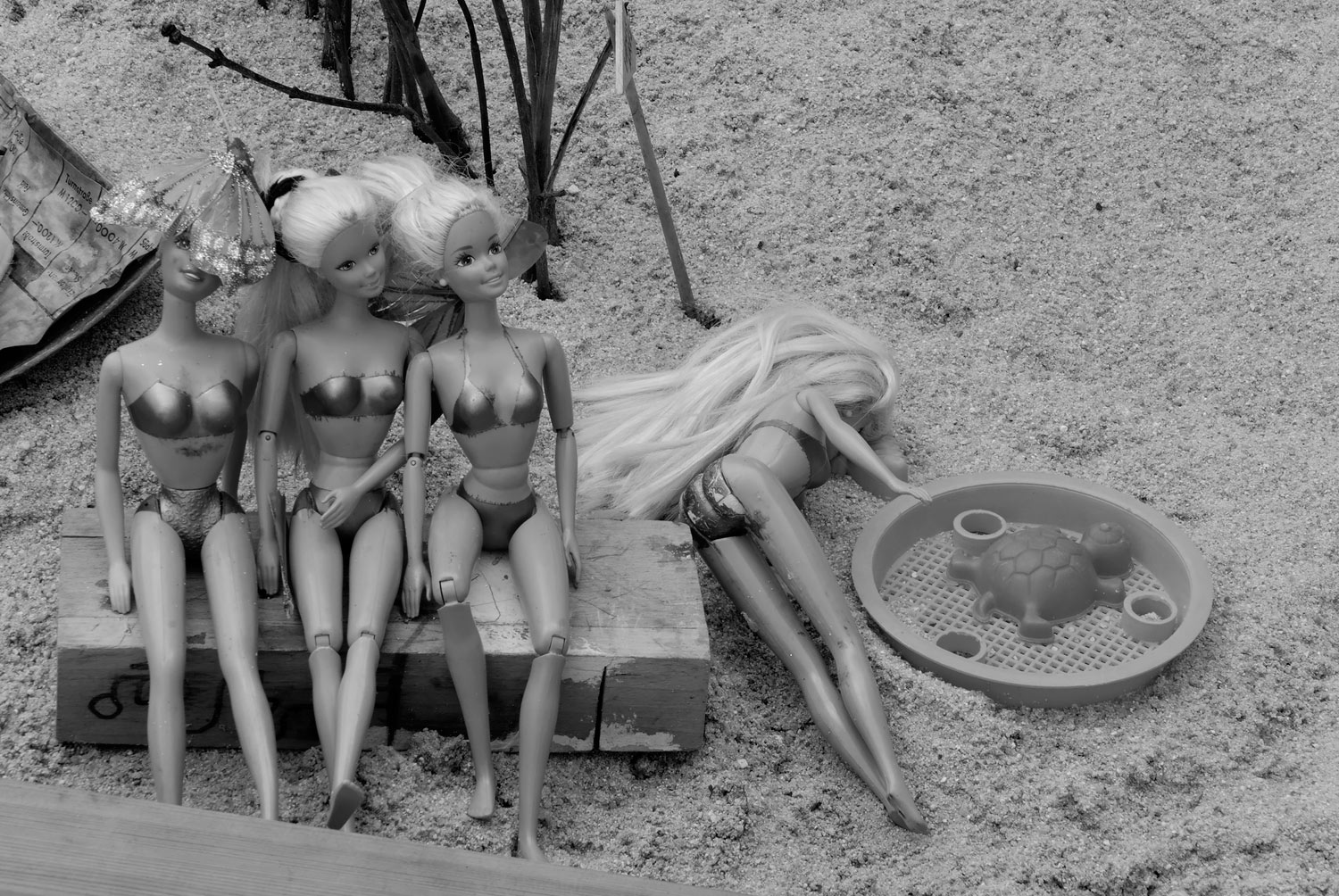 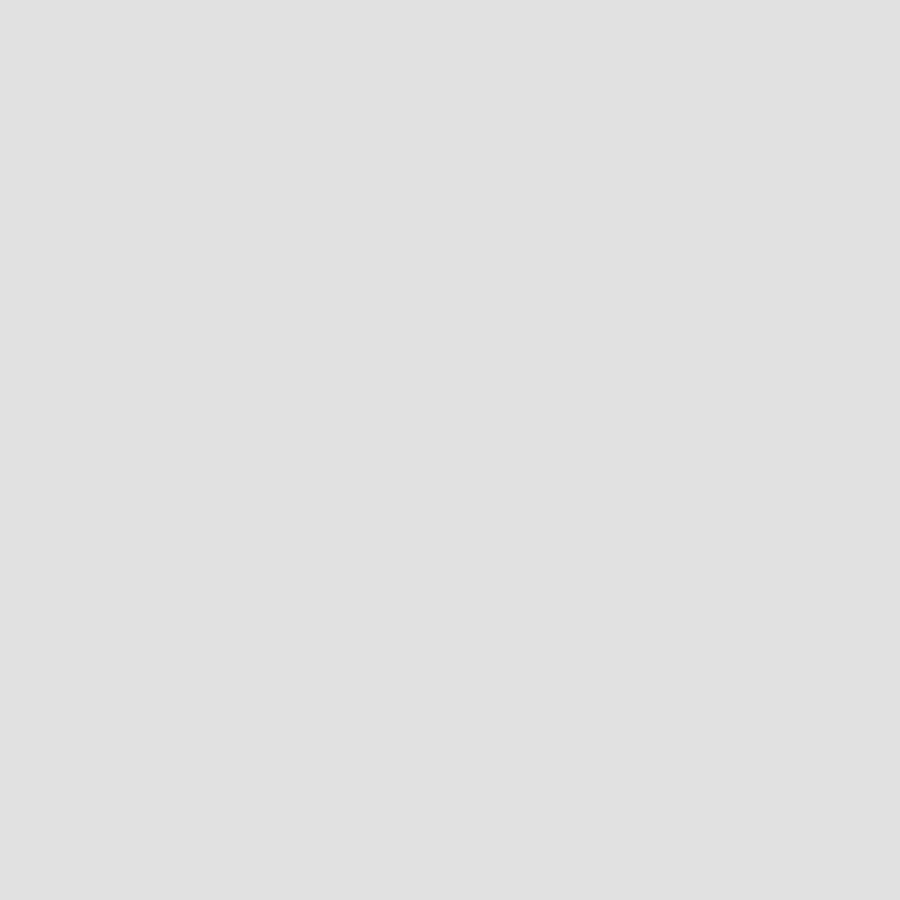 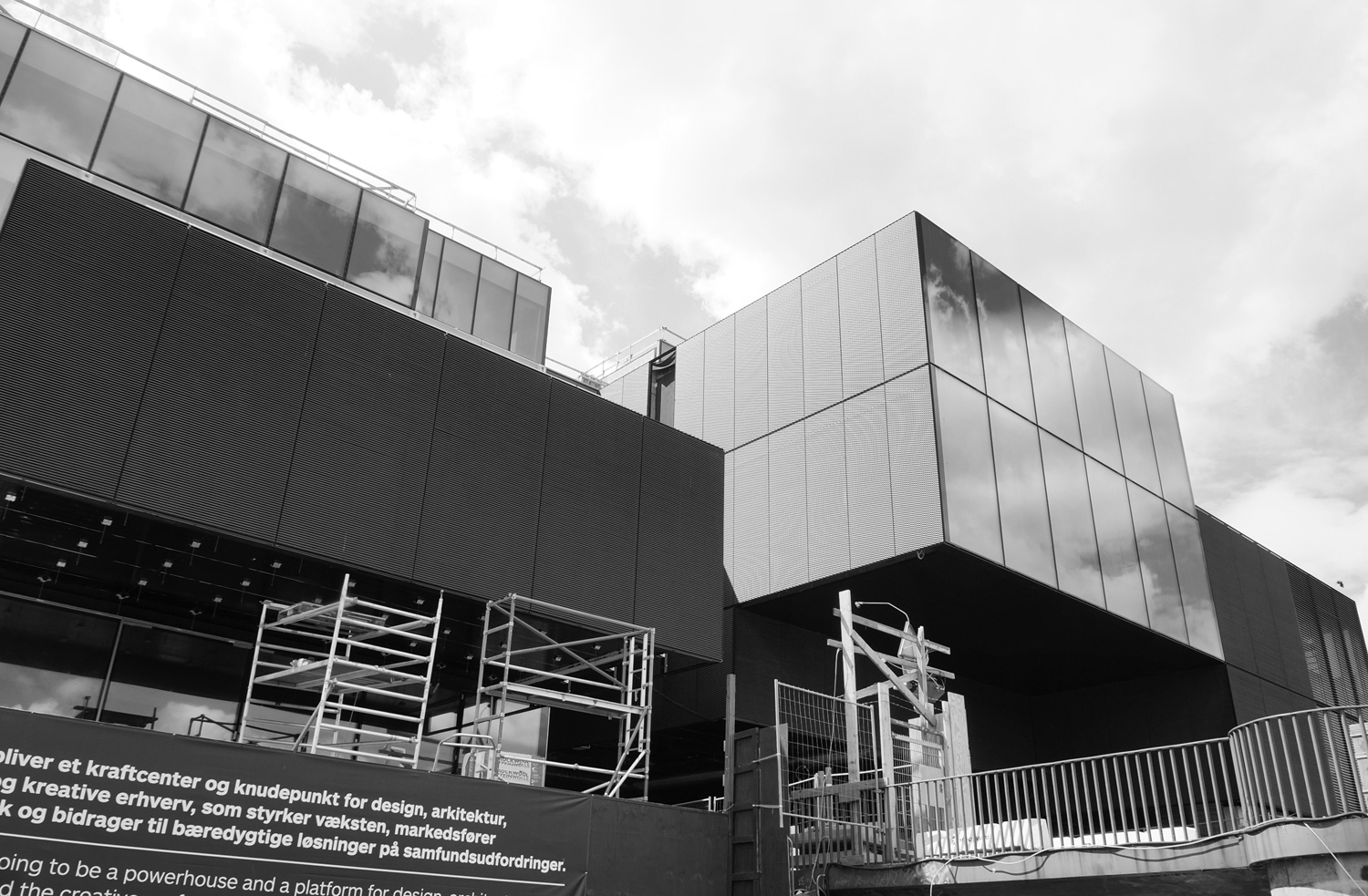 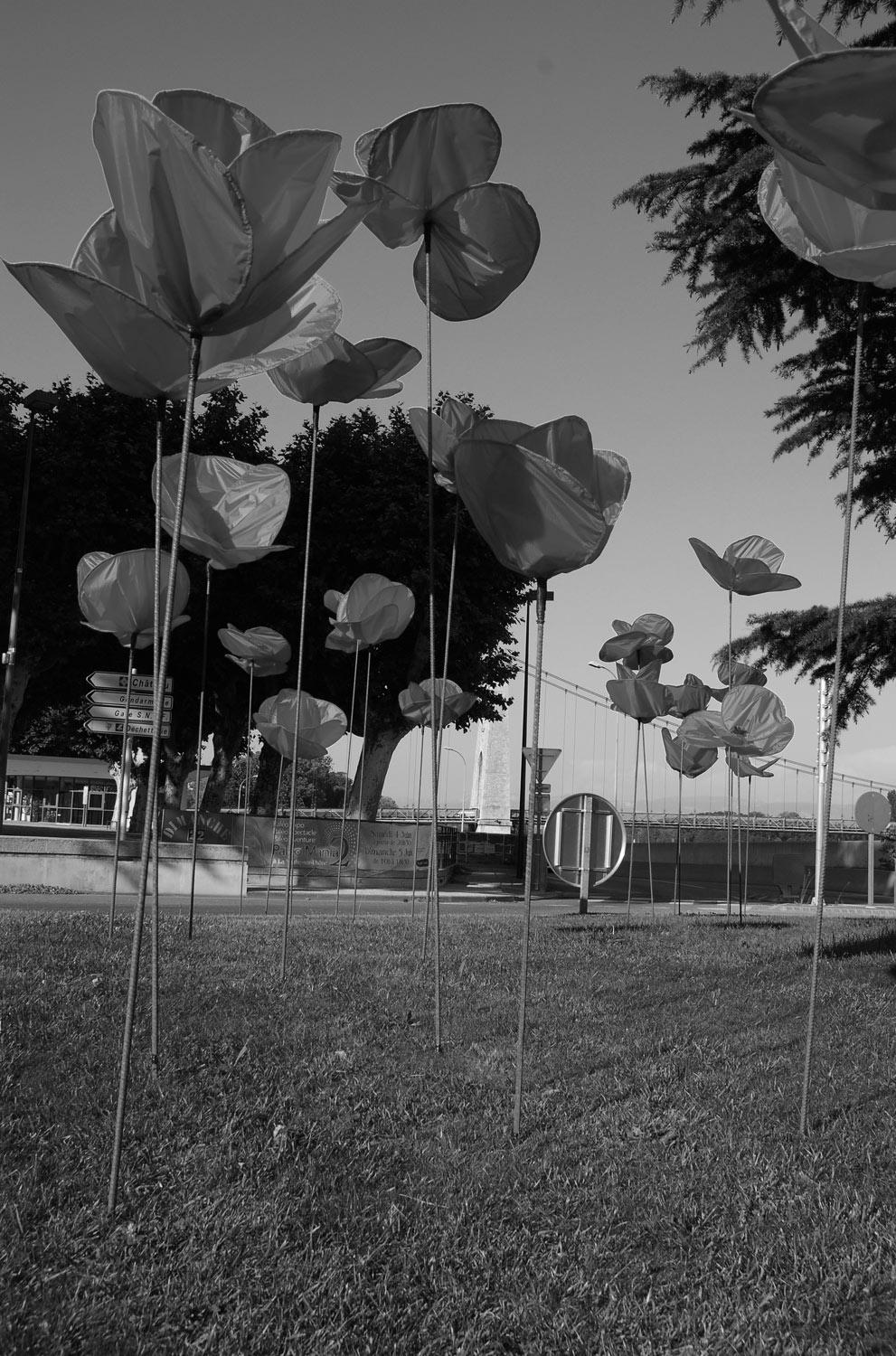 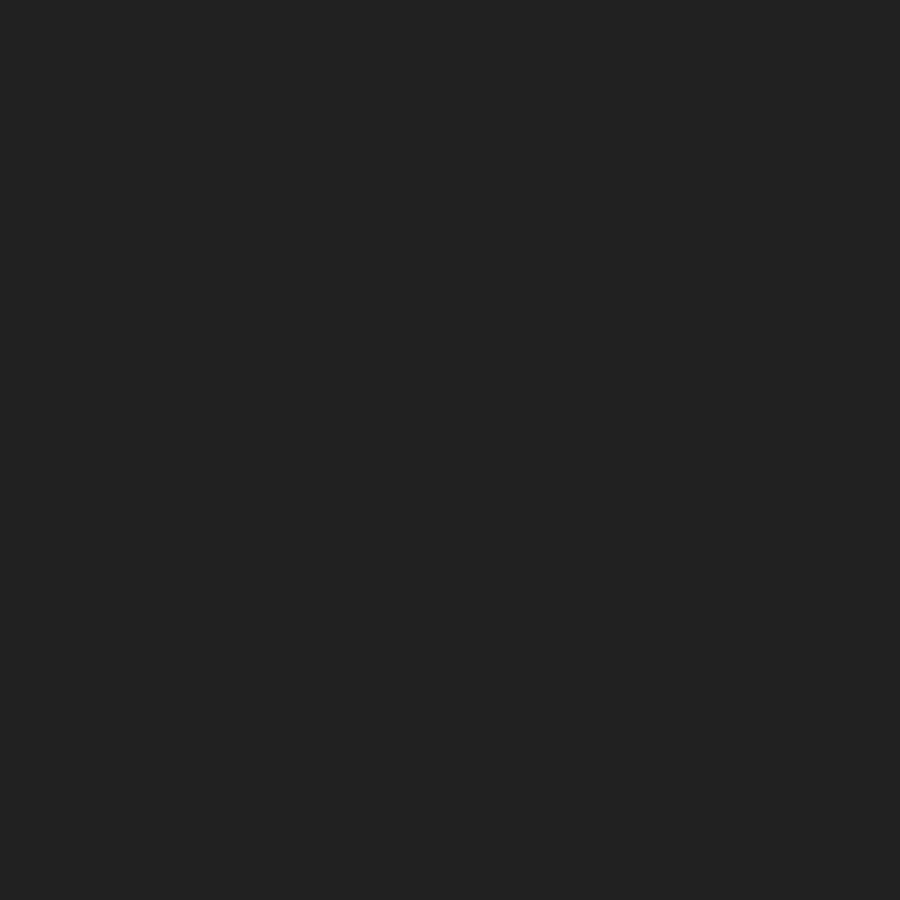